I recently watched the film ‘The Danish Girl’.  (Yes I know where have I been?)  For those who don’t know, it’s about the transgender pioneer, Lili Elbe.  It took nearly an entire lifetime for her to be true to who she really was.  Despite living in an era where you were liable to be certified insane, she bravely decided to show the world the real her.

It is all too easy for us to hide our true selves from the world; afraid of the judgement, loneliness or rejection it may cause.  But this is to our detriment.

As a young girl, I was absolutely desperate to be loved and accepted by someone very special in my life.  But circumstances were not straightforward and as time passed, I noticed the distance between us widen.  I naively believed that the only way to strengthen the bond again was to become – in front of them – somebody who I believed they would want to love.  It didn’t work.  The more I felt like I was being held on the outside, not being fully let in – the more hurt and resentful I became.

To be fair to them, they didn’t know how weary I had become over the years, they didn’t ask this of me.  It was my decision and I made the wrong one.  I just wanted to be accepted by them. After decades of trying it was made clear I was only being tolerated out of a sense of duty.  My heart was broken.

What stung the most, was that I hadn’t allowed myself to be me – I had let myself down.  The truth was I had rejected me, before I even gave them a chance to do it.  I had decided that I, the real me – was not worthy of their love or acceptance.  Therefore, first and foremost I was not showing love or acceptance to myself.

RELATED: The path to self-acceptance – How to start accepting yourself more

I truly believe if my mindset had been ‘hey this is me, I might not agree with everything you have to say, or act exactly like you, but I’m a good person… it would be really nice if we could accept each other for who we are’ – then there might have been a fighting chance.  At the very least I would have been able to hold my head higher knowing I had stood up for myself.

You can spend so much time caring about what other people think about you.  Putting on a persona purely for acceptance by other people; saying what you feel they want to hear and acting how you believe they want you to act is mentally draining.  The ‘act’ damages you by it’s very existence.  And in my experience, it’s a completely fruitless exercise as they’ll think what they want of you regardless – view my story as a cautionary tale.

Let them do them and you do you!

Yes the possibility of rejection by those we hold dearest is scary, but the truth is, those who really love you, respect you and like you, will stay with you.  Yes, they may not accept it for a time, they’ve never heard your true voice before.  Change can be uneasy for everyone involved.   Allow people the space and time they need to regain their comfort – the right people will stick around you.  Don’t judge a reaction harshly and wish them well if you drift away – either way you’ll all survive.  People can surprise you, they most likely already know the real you more than you realised they did.

Show yourself the greatest act of love by accepting yourself.  You came in to this world as you, make sure you leave having lived as the truest version of you.

RELATED: 5 Ways to build up your self-worth

Are you putting too much pressure on yourself? Read:

It’s hard to live in fear of rejection by family, friends, colleagues and society. But take it from someone who has struggled with this – you’ll get through it. It’s human nature to want approval and acceptance, but it won’t always come from where you want it or when you want it to.  I read somewhere ‘love yourself first because that’s who you’ll be spending the rest of your life with’. How true is that?   But most importantly, be grateful for you – living, breathing, human, uniquely wonderful you.  As always, I love hearing from you, leave me a message below, keep in touch… being you.

7 thoughts on “Being you: The importance of being true to yourself” 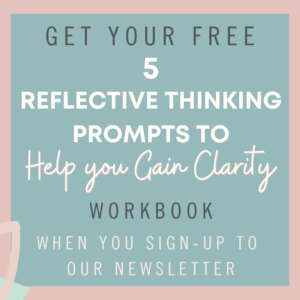 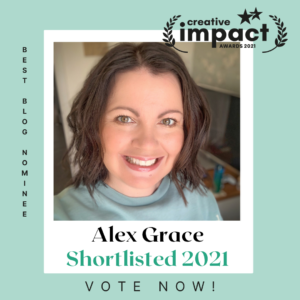 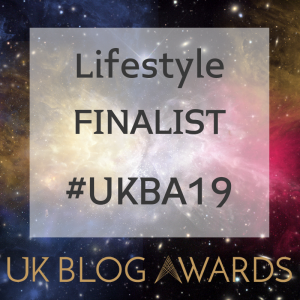